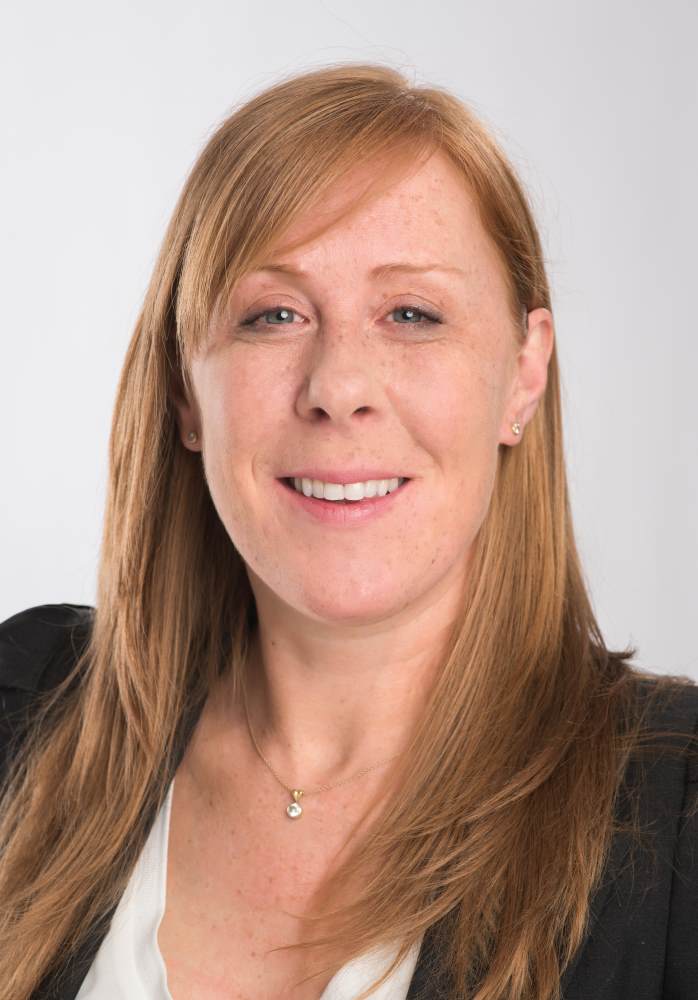 Mrs Lund has been a teacher since 1993 having studied for a Bachelor of Education (B.Ed) as well as a history degree at Canterbury. She has been a Head teacher for over 13 years at three different London schools managing them all on the journey to outstanding provision.  She is a Local Leader of Education and a Professional Partner working to drive school improvement and support new Head teachers. Laura has two children and lives in Chiswick, she enjoys travelling and running. 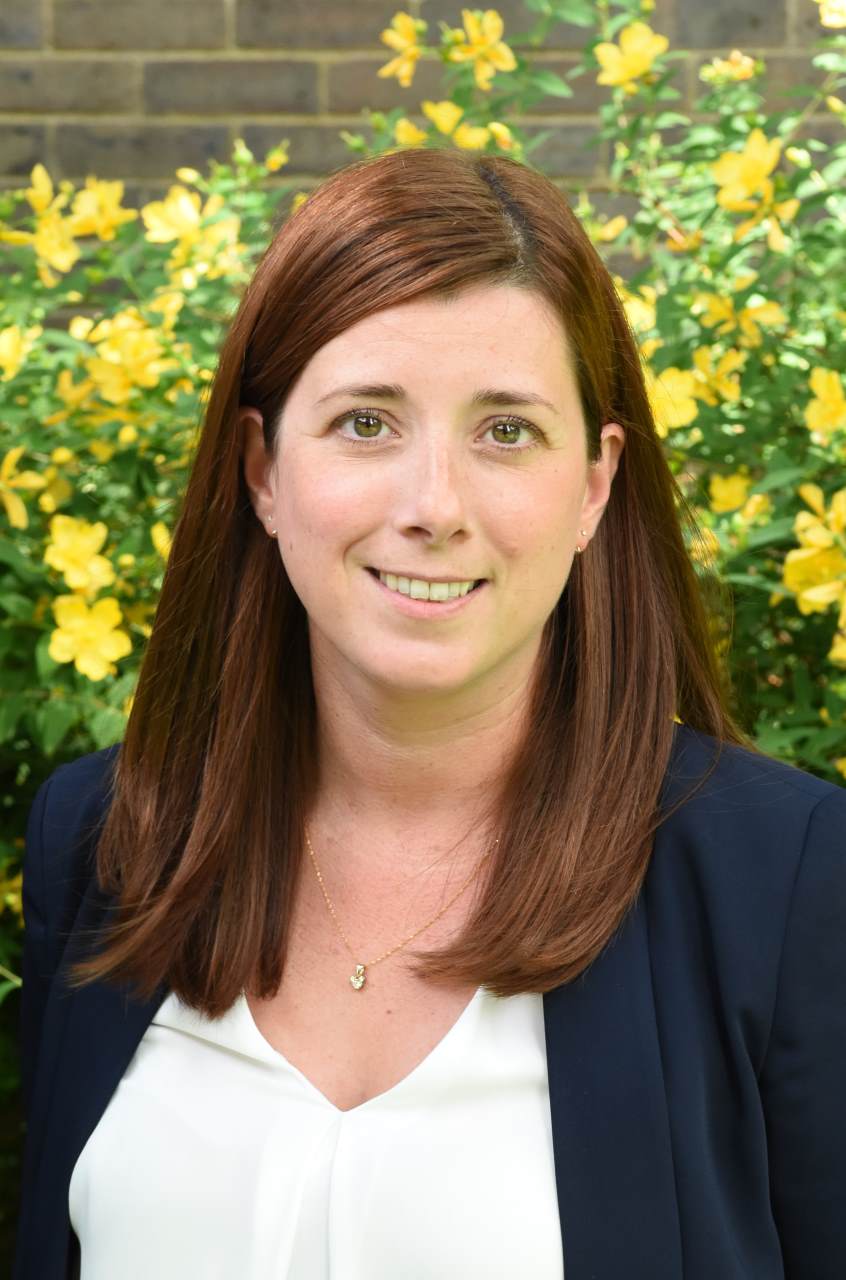 Mrs Chapman studied at the University of Southampton and went on to get a PGCE in Primary Education at Brunel University. She has taught in a range of London schools, and has been Deputy Head Teacher in a three-form entry school in Ealing.  She was previously the Deputy Head Teacher across the KST Primaries. Marianne enjoys walking and camping, travelling, and spending time with her two children and her dogs. 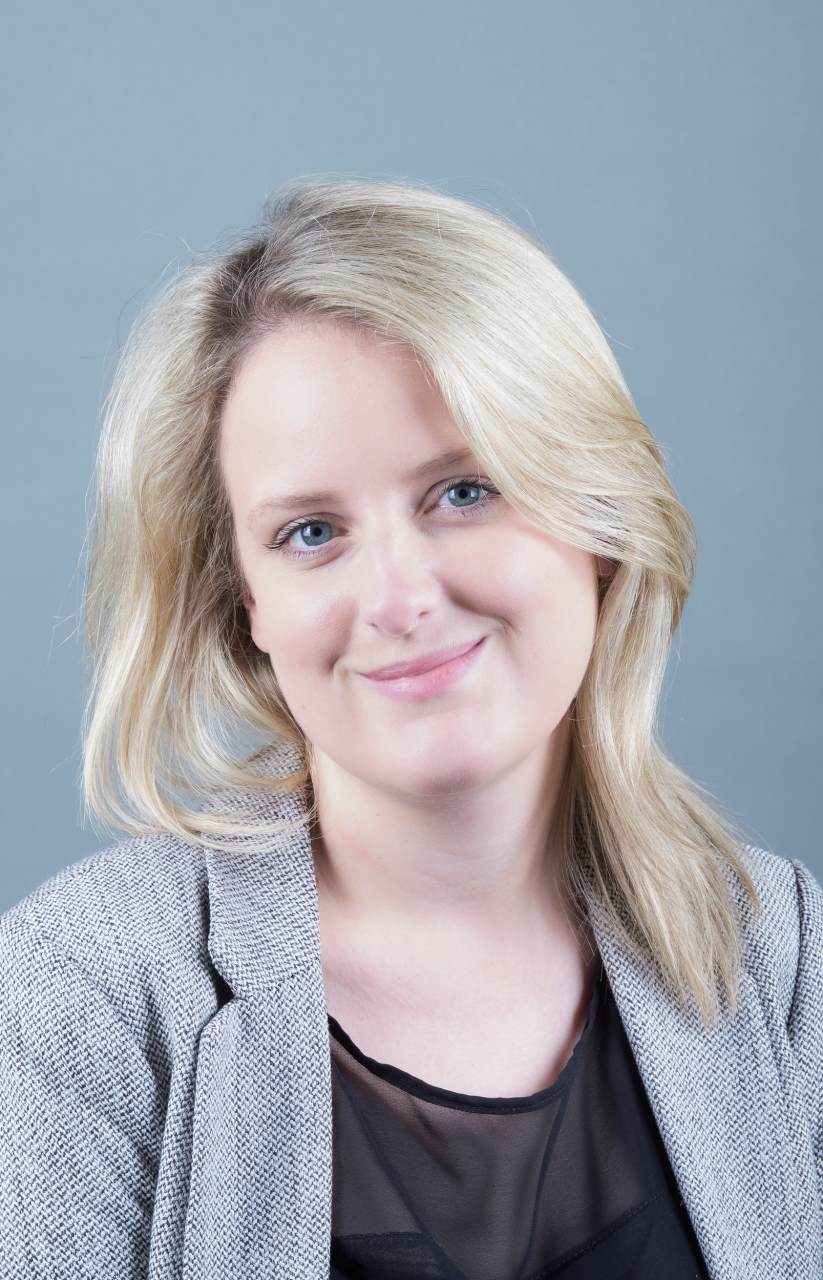 Miss Pethick read History at university before going on to complete a PGCE at the University of Cambridge. She previously taught in Suffolk before moving to London in 2014 to take on the role of Assistant Head at Bevington Primary School. Outside of school, Miss Pethick enjoys cooking, yoga and cycling. In 2015, she cycled from London to Paris for Challenge Aid, and raised enough funds to set up a new ‘School of Hope’ in Nairobi, Kenya.  Miss Pethick was previously a Deputy Head Teacher across the KST Primaries.